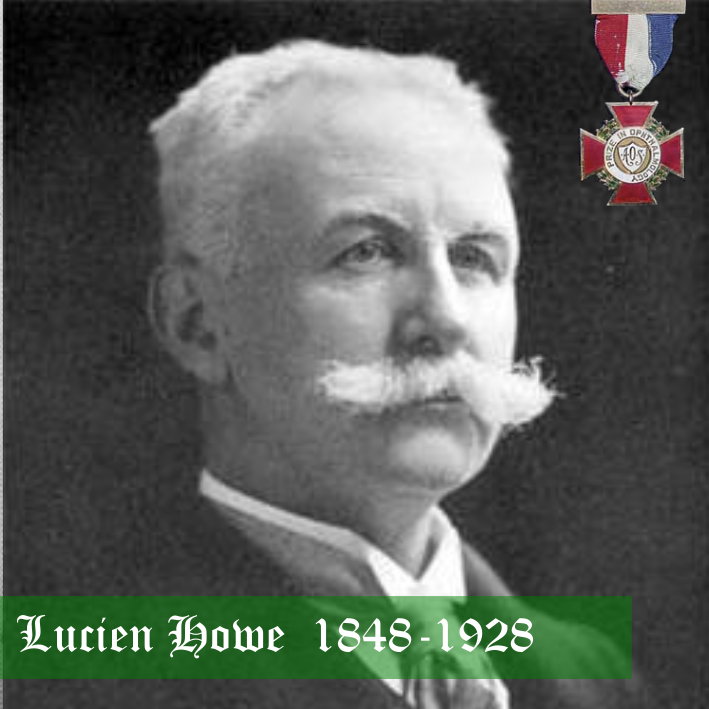 The Lucien Howe Medal: Its History and Significance
With a great capacity for leadership, Howe rose to become chair or president of each of the major medical or ophthalmic societies he belonged to. He was convinced of the fact that, “Medals and prizes for original work in medicine tend to promote healthy rivalry and to advance our science.” In addition, he was convinced of the fact that while young physicians coveted cash prizes, “Gold medals are more appreciated by investigators ripe in years and experience as lasting evidence of distinguished professional service.” Accordingly, on becoming president of the New York State Medical Society in 1906, president of the AOS in 1919, chair of the section on ophthalmology of the American Medical Association in 1924, he gave each of these organizations a gift of $1,500, to stimulate and reward original investigation of some phase of ophthalmology or allied sciences or allied branches of surgery; or for the discovery of some new method of examining or treating the eyes. Each of these medals eventually became known as the Howe Medal, as did a fourth medal established by the University of Buffalo and the Buffalo Ophthalmological Society in 1928, following Howe’s death that year, to honor his memory. The Howe Medal of the AOS became the most celebrated of these awards. Howe himself chaired the first committee on the prize medals (1919) and served on the committee that proposed the initial awards (1922-1924). He oversaw the investment of his gift in 4.5% Liberty bonds, and with the medal costing in the neighborhood of $25 throughout the 1920s and 1930s, Howe envisioned that the income of the fund might eventually provide a cash prize as well as the medal... [Download Entire Document]